At the end of A World Without Email, Cal Newport directly addresses one thing I’ve always found a bit weird about his work: his ideal world seems not dissimilar to some imagined ‘50s, with a typing pool and secretaries and suchlike; he’s only 40 but he's wants to live in Mad Men.

He notes that while the creation of an ‘underclass’ to serve the needs of the ‘creatives’ might be bad, we kind of have it already—and that he doesn’t think the people below are ‘lesser’. Talking real: I don’t think he’s being wholly honest there, or if he is he’s being stunningly naïve about the way that corporations think about their employees.

This is the whole problem with Newportism and productivity fetishism in general: while I think that a lot of the processes they suggest might be useful to any given individual, it’s ultimately just in service of whatever’s going on now, and doesn’t really stop to interrogate whether that's good or not. You're left asking ‘productivity in service of what’? What is this being used for? 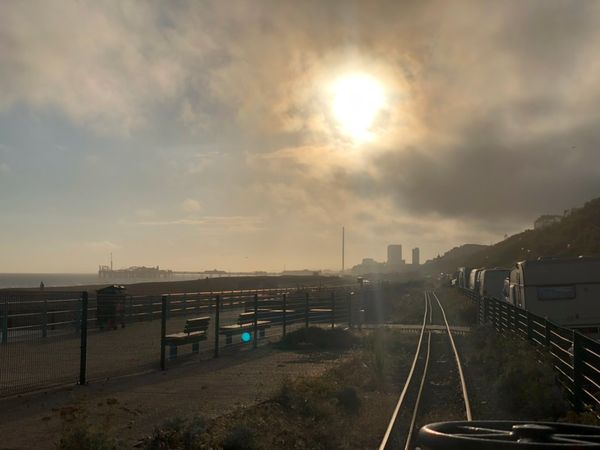