This piece on dumbphones was good, and particularly interesting to me as I've been conducting a similar experiment myself recently. After deleting all the 'distracting' apps and putting it into greyscale mode, I still didn't like the relationship I had with my phone, so I dug out the smartwatch with a cellular connection I'd bought for work testing purpose a while back. I was originally going to do "no-screen Sundays", leave my phone at home and not use my laptop/tablet etc, but I've realised that actually I like not having my phone with me and I've extended it to the rest of the week as much as possible.

A smartwatch is actually a nice best-of-both-worlds device: if I've got my wireless earphones with me I can use it to take calls (probably the biggest reason people don't want to be without smartphones) and it affords me access to a number of the digital things I might need when out and about—to-dos, shopping list, etc. I can receive texts, though replying is a pain in the neck enough that it prevents me from getting drawn into conversations and only doing so if necessary.

What it doesn't let you do, and what I've realised I find most objectionable about smartphones, is take it out to look at it whenever you feel uncomfortably under-stimulated. Even having eliminated a lot of the more 'distracting' things from my phone I will still just, idk, open my bank app to check my money's still there or something. The watch proides a pretty well-calibrated level of inconvenience that I really appreciate—for once, something that actually lets me split the difference and get the upsides of one thing without the major downsides—though it comes with downsides of its own.

Those downsides for me, so far, are the loss of easy notetaking capability and an omnipresent camera. Notetaking is pretty easily handled—I just take a little Moleskine notebook everywhere. It even takes up a similar amount of pocket-space and I've actually really been enjoying writing more by hand. The camera is harder—I've been trying to use it as an excuse to take out my optimistially-purchase entry-level DSLR that has not seen nearly enough use since I bought it however many years ago. I think that while that is a good thing to try for, it's a bulky old thing to carry around.

I've also been trying to carry my Kindle around so that if I do find myself wanting distraction I can at least crack on with a book. All this extra stuff has necessitated carrying my messenger bag around a bit more but to be honest that's been nice too—always good to take my water bottle with me, I've got a tote bag in case I buy anything, I can pop my sunglasses in in case it's bright, etc.

It's not a solution for everyone, of course—not least due to cost factors—but I've found smartwatch-only mode so far to be a pretty good middle ground. 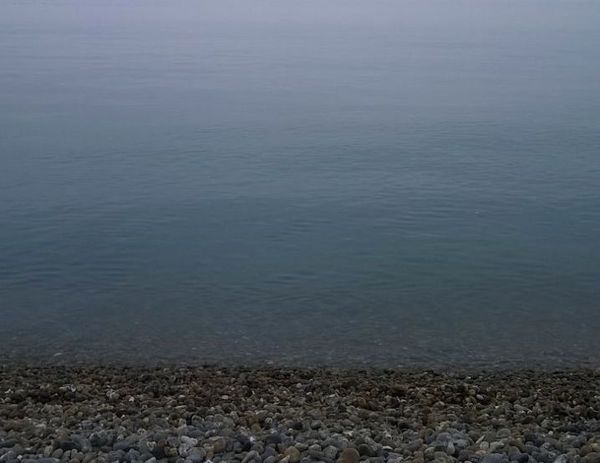 I dunno what's going on with this one