We finally finished watching LOST on a sleepy Wednesday evening before heading out to a Brighton Fringe show. Nearly a year and a half of slow, then fast, then slow-again progress through the increasingly convoluted and decreasingly sensical adventures of the gang. Half the characters have completely different personalities to the ones they started with, and many of them are killed off semi-randomly in the episodes leading up, to add moments of emotional punctuation (or, as in the case of Sayid, not even for that).

We had individual members of the gang wandering to and fro around the island for little justifiable reason (a more mobile version of the series 3 caged-protagonist timewasting), defections, fake defections, reverse defections, Charles Widmore showing up to introduce some artificial drama before being killed off in an insanely off-handed fashion for a guy who was given so much setup. We finally had Dogen and Lennon, then we didn't.

And yet, the actual ending got me as choked up as I did when I watched it twelve years ago (almost to the day, as it happens). It might not make the most sense plot-wise, it might make you question why we needed a whole series-worth of flash-sideways (this is, I presume, what people read coffee shop AUs for) but it worked on an emotional level. You could ask some why-didn't-Chewbacca-get-a-medal questions if you wanted, but at the end of the day it did what it needed to, for me. They all went to Lost Heaven. Vincent sat down next to Jack on his way out. His eyes closed. It's like poetry; it rhymes.

Bassey put me on to this series of increasingly-lengthy Youtube videos from about ten years back where a guy tackles, at greatly increasing length (the video about the first series is 15 minutes while the sixth gets two videos coming in at a combined 5 ½ hours). I'm not sure I'd recommend them to most people—the longer ones especially get a bit much—but as a Real Head I do find them fascinating.  It's quite amusing to see him running through the obvious lies the producers are telling. (My favourites in that regard are always the interview question answers accompanying the introduction of new characters which promise they're going to be real important, followed by the characters being discarded basically immediately.)

I think I probably would've agreed with him when I first watched the show as a teenager. Unlike the video guy, though, I've realised I didn't ultimately give that much of a toss about The Mysteries Of The Island (and clearly neither did the producers). You have to accept this with shows like this. They're either going to resolve in a manner that's character-centric, or you'll be disappointed because for some reason you decided that a network TV show would answer some fundamental questions about reality, which is what shows like this inevitably build up to. This meant that however much of a slog I found the rest of the series, I was satisfied by the ending; Lost Is The Friends We Made Along The Way might be a trite analysis but it's true. I'm not sure I'd do it again, but I'm glad I did it this time. I'm at least glad I got to see Dogen again. RIP big guy, forever #1 in my heart. 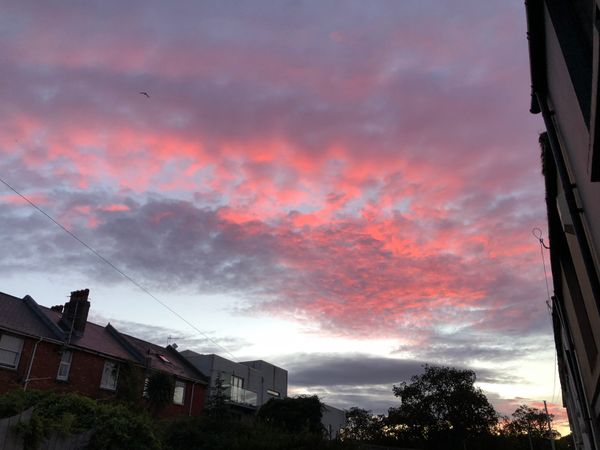 The wolf is at the door, Kim. It will eat the sun. 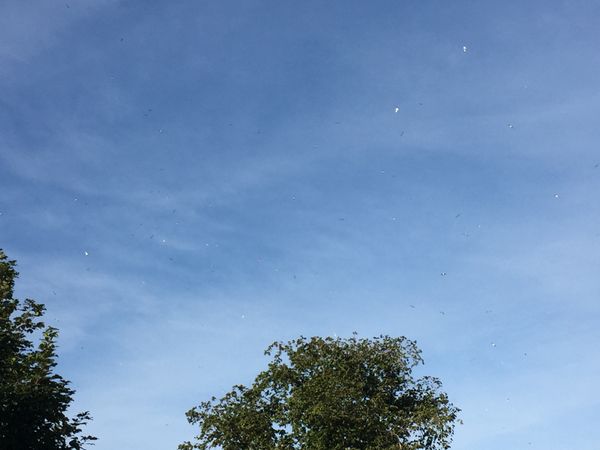 how hard is it to focus?